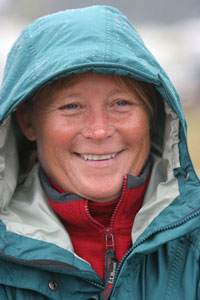 Originally from Glastonbury, Connecticut, Regis Webb is a Graduate “A” Pony Clubber. In 1978, she was long listed for the World Championships and she was chosen to participate in the training session by Jack LeGoff, Coach of the United States Olympic Team.

Regis participated in numerous clinics with instructors from England, Austria, Germany, and the United States. She competed through Intermediate 2 Star Level Eventing and 4th Level Dressage. Regis’ jumping career ended after she incurred a debilitating injury due to a fall. She continued to compete in dressage until having to retire her horse.

Today, most of Regis’ students compete in eventing and 3-day competitions. Her students have won area championships at all levels.

$100.00 per weekend plus a portion of expenses (Regis’ travel, hotel and meal expenses split amongst students at horse trial)